↓ Skip to Main Content
Home › Classes › How To Write for Magazines

How To Write for Magazines 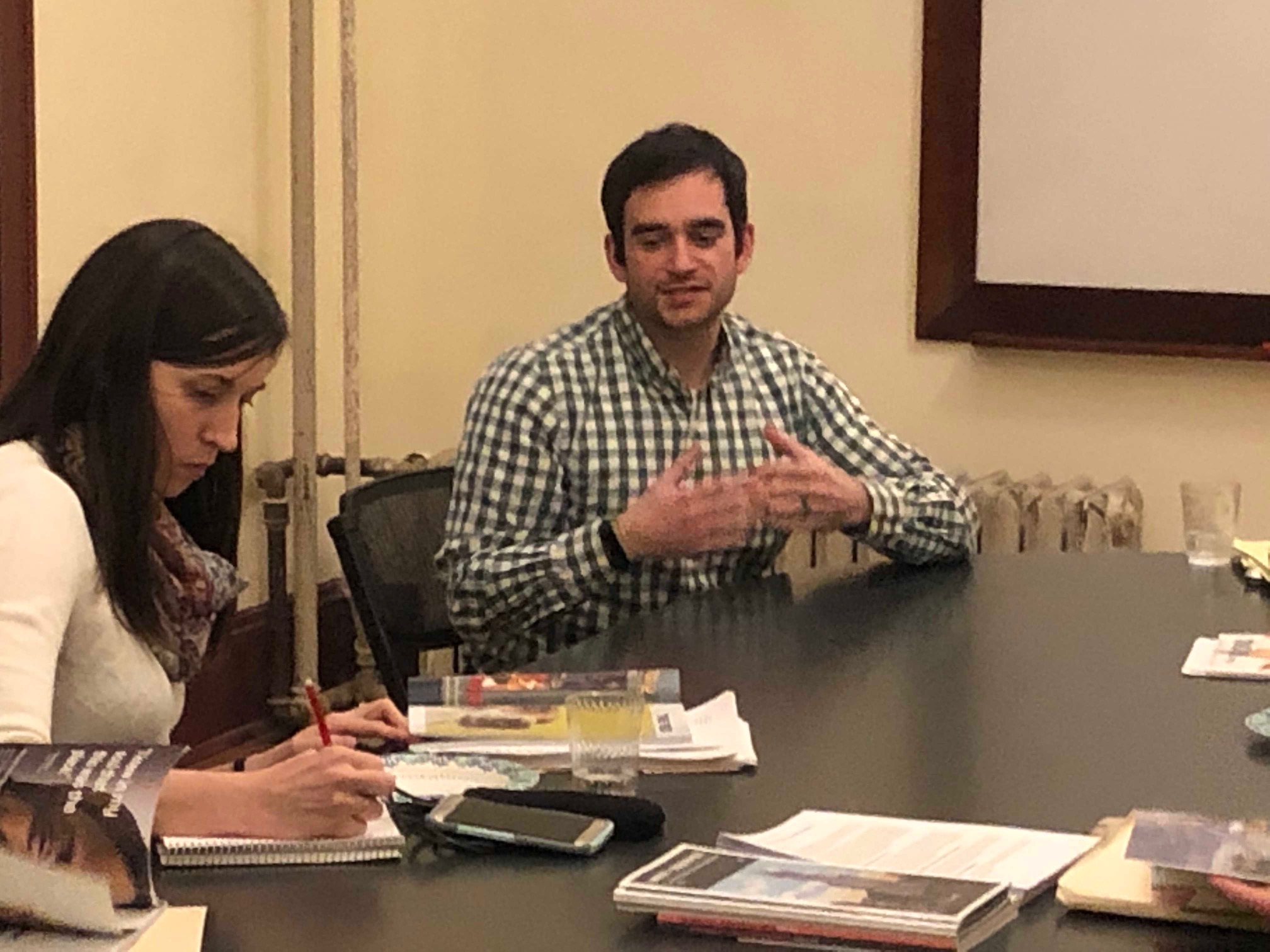 “If I haven’t worked with the writer before, I like to write out an outline of how I would write it,” he says. “What’s the lead, nut graph, etc. I want this piece to come in as close to being finished as possible. Make sure you’re on the same page up front. If I have the outline I have an idea of what it’s going to look like. It likely won’t need a major rewrite.”

Though the magazine has a number of writers who work for it regularly, it’s always looking for new writers. He says they usually break in with shorter assignments of 300 words or less. “If you do an awesome job on a shorter story, we’ll definitely look at you for another longer story. We’re looking for writers who travel a lot, have good reporting skills, turn in clean, structurally sound copy. We like to take on new writers with fresh voices.”

“Pitch three months before the story should come out,” he said. “Pitch what’s unique.”

In putting together an issue, Waite emphasized the care the editors take over the editorial process. “We search for a writer for the ideas,” he said. “Then we get the ideas assigned. When the finished piece comes in, we hope it looks like the original assignment. We usually do a developmental edit for structure, content, and organization. Later, we’ll get into the nitty gritty as well as fact checking.”

He emphasized that breaking into freelance magazine writing is possible, but you have to work hard at it, something I emphasize in my Seattle writing classes. “There’s a lot hustle involved in the freelance game,” he said.